Steal, Steal, and Steal Some More!

Steal, Steal, and Steal Some More!

Imitation is the greatest form of Flattery…

…Is what they say. And they are right! Copy and Pasting, Duplicating, Mirroring, Borrowing, Recycling… all of these are alternate forms of Stealing. But that’s OK!  Sometimes in order to meet deadlines of a very specific need, it is common practice to reuse a template or format that was previously done. No one has ever reached success solely by creating something brand-spanking new from scratch every single time. How many times has your boss asked you to create a PowerPoint presentation of the Q2 finance report for the upcoming meeting? Would you open a blank window, or modify the Q1 presentation file from a couple of months ago that your boss loved? Sometimes duplicating an idea is the best way to move ahead, especially in a short timeframe. Still think I’m full of it? Let’s look at some examples below…

We have 3 cars. the Chevy Equinox, Saturn Vue, and Pontiac Torrent. 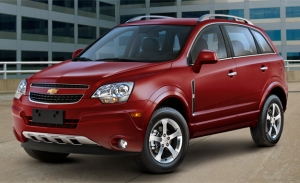 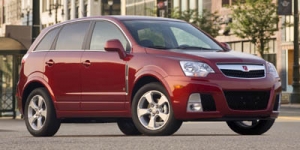 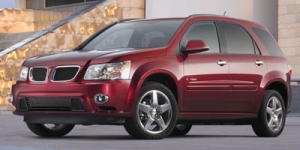 3 separate makes, 3 separate models, 3 separate prices. Wow, these 3 cars sure do look similar, don’t they? It happens in the auto industry all the time. 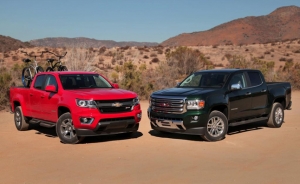 or the Eagle Talon vs the Mitsubishi Eclipse?

All of these examples are funded off the idea that stealing is the key to success.

But isn’t stealing illegal? Well, it also depends on the circumstances. It ALWAYS depends. There is a fine line between imitating and flat out plagiarism. Imitation of an idea is ok. But mirroring an idea and putting claim to it is just flat out wrong.

If you’re working with a client and their project requires you to, “build a logo that looks like the Batman symbol,” then you are using inspiration from an idea that was previously created for something else. You can grab the Batman insignia and slap your name on it, then suffer the wrath of DC Comics’ lawsuits. But do you really want to do that? It’s better to use the symbol as an ideal for other bat related symbolism. Even the Batman symbol is an imitation of the real thing. Now given, it looks nothing like a real bat of course, but the idea of the bat silhouette remains the same. the points of the wings, the tips of the ears, the dark shade of a bat’s fur. Batman’s symbol was copied from nature. Everything is imitated.

Graphic designers and web developers do it all the time. One of my favorite motto’s is to never reinvent the wheel. We are pitted against complex projects with short timelines. Time is always against us. And if a website calls for a specific, dynamic function like a banner slider or an online calculator, it would take much valuable time to write that code from scratch than to simply copy and modify the code from an existing script. That’s where plugins like JQuery come in. Sure, we could waste valuable time writing code, but why bother when there’s JQuery available?

The notion of an original idea is only a myth. A new idea is simply inspiration from a previous strategy that’s been modified, refined, and streamlined to be made more efficient than before . Why try to build something from scratch when chances are someone else at some place in time and space has already thought of the same idea?

The whole point of it all is to find out what the clients’ needs are and piece together different pieces of the same puzzle that works best for them, like a contact us form or a parallax design feature. Because after all, what’s good for the goose is good for the gander. Right?

About the Author: Shamar A.

Shamar Armstrong, owner and creator of THiNK Creatively, is a graphic designer, programmer, and visual communicator.